The other day, I was talking to a friend who mentioned that the way I live my life is something she didn’t even know existed. I’ve been reflecting on her words ever since because it was so striking to me. I love when people talk to me about me, and this caused me to think about the why and the how of my life as it is now.

I made a lot of blind decisions along the way. There was a lot of ridiculously dumb good luck. But I think the first thing that happened that took my feet off one path and put them onto another was my decision to live in St. Louis, and specifically in the city of St. Louis. Bixby and I rented an apartment on South Compton and I worked in the city schools and things were really tough but I started to like them that way.

Buying our house—finding a real estate agent who didn’t try to make us move to Ballwin like my aunt so very much wanted—was the next moment when the path veered from one thing to another. In some ways, from easy to hard. In other ways, though, it was a change to something much deeper.
Then when I was 25, I started to make decisions in my heart that matched my choice of zip code.

I decided I couldn't hide away--not who I was, not where I lived, not who I knew or what I did with myself and my time.

I decided that this is where I would live. I wasn't a Benedictine yet but I understood in my heart that I needed stability. I needed to be here, in this place, with these people, doing these same things.

I realized that decisions made quickly and easily, even if they resulted in incredibly hard work, were usually the right decisions.

Most of all, I found I could love people, even people who had nothing to offer me in return, that I could fall in love without meaning to, that I could give more and receive more than I thought possible, just by saying yes.

I started to recognize the power of connections between people. My soul was tread upon. I learned how to put on a brave face. I learned how important it was to touch someone's hand, to grasp it and not let go.

These heart decisions and realizations happened fast, in about 3 months time. I barely had time to bask in the glow of self-realization and growth when I miscarried two months later. And realized a lot of what I'd learned was coming into play.

I was an adult. Still quite malleable, plastic, and not yet come to any sort of fruition, but I was on my way. Hard things happened and I learned to wind my way through them.

More would happen over time. I quit teaching. My parents moved to town. I would have children. 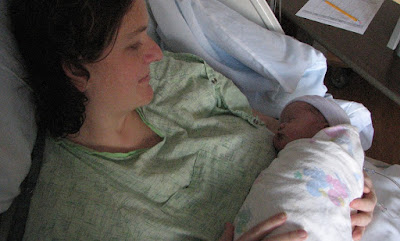 We would find lead paint and have it remediated while I wondered what would happen to us in the end.

My sisters' friend was murdered. I helped battle drug dealers.

I became a part of several important communities. I left one.

I got chronically ill. I got (mostly) better. 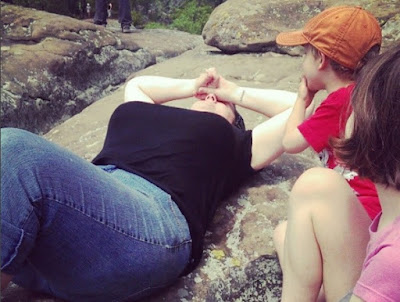 I played at being a girl scout. I shot arrows. I spoke truth to power holding a baby on my hip. I woke up and fought again and again. 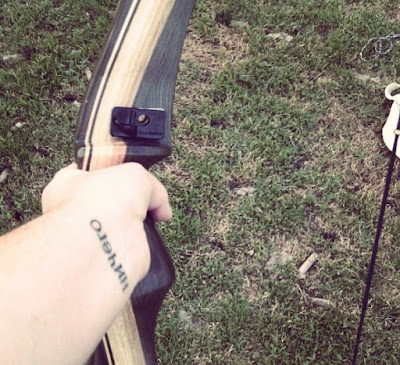 I played mah jongg and taught new friends how to play with me. 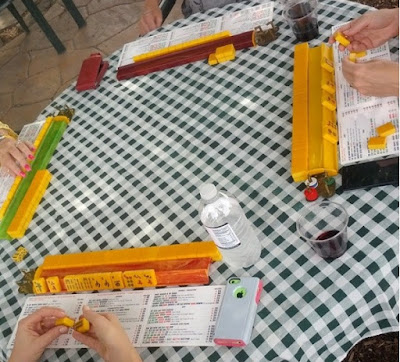 I camped. I took pictures of my church. I learned how to cook deer. I got myself grafted into a family that was different from my own in many ways.

I laughed and drank coffee. A lot of coffee. I got drunk and then sober.

My son was diagnosed with a scary language delay. I had to write a 504 plan for my daughter so she could succeed in school, while sitting across from people who were not my allies or hers, learning how to be strong and mean for someone else.

I started teaching again. I had a day laborer and his son live in my house. I talked and wrote and shared and bled and breathed in this interconnectedness.

All the losses. All the goodbyes. And all the pain. 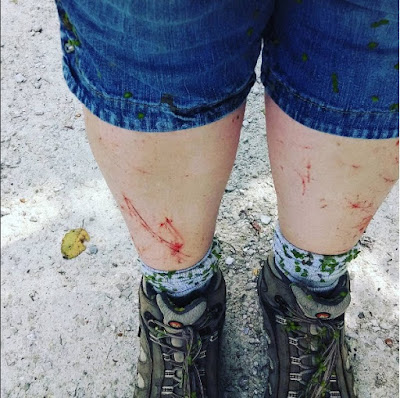 But also all the real. My life is very real and very rich in its pain and beauty. At its most difficult, I still panic a little, I still reach for the wrong things to help me cope.

At its most beautiful, though, it is a night sky full of stars,

it is rain on the roof while I feel my heartbeat in tune with yours,

it is standing on a solitary mountaintop staring out at this breathtaking world,

it is my feet in the coldest creek, reaching down for a heart-shaped rock,

it is lyrics that make me cry at their truth,

it is knowing that I am a part of something that will never exist again and oh,

am I so damned lucky to be here now. 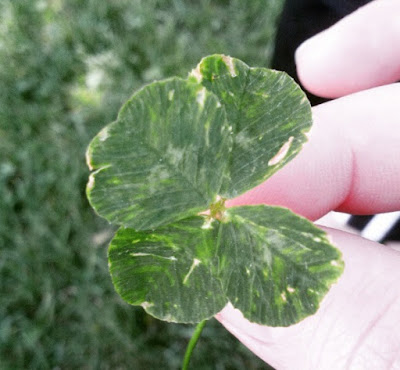