It comes back around

Several years ago, I was stoop sitting one summer afternoon with neighbor girls, watching kids run around, back when there were still enough kids to run around and use an excuse not to get anything else done in a mid-afternoon on a summer day.

The topic of what girls are wearing these days was getting tossed about. One husband was a high school teacher, and they had been at a basketball game. He pointed out into the crowd and asked, "which one of those girls would have been you?"


"None of them," she responded, "Because I would have had clothes on!"

What followed was a general lamentation about kids these days.

But then we paused. We were all past thirty, a couple of us touching forty. Not old, not really. We could all recall high school, college.

Then it hit me. When we had the bodies and the inclination, the fashion was...oversized sweaters. Black t-shirts with oversized jeans, the obligatory flannel shirt from our fathers' closets.

I had two pair, one for everyday, one for Sunday best. Back of my head shaved, front long and teased.

But I'll sign on for that marines-surplus hat, and my boyfriend here will take a nice kilt to go with his otherwise identical uniform.

I will hide any part of me that looks at all feminine. And then slowly over the next 20 years evolve into jeans and cable knit cardigans somehow. Somehow.

My sister is a manager at a used clothing/vintage shop, My other sister works there as well. They are really aware of trends, because they have to buy clothes from people's laundry that they think will sell quickly at a huge profit.

For ten years I asked her about flannel and dark green doc martens and when they would be cool again, and she spent most of the last ten years smiling at me.

"Good luck with that," she would say. 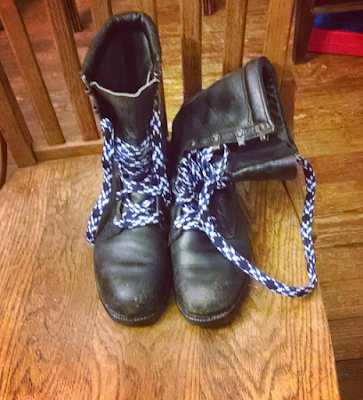 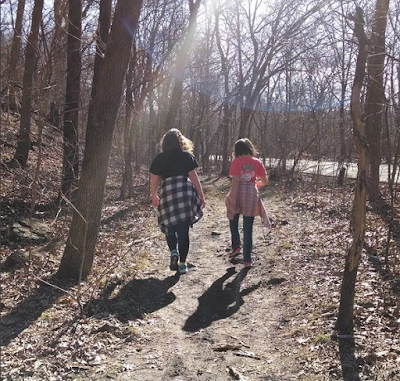 ...It all comes back around.